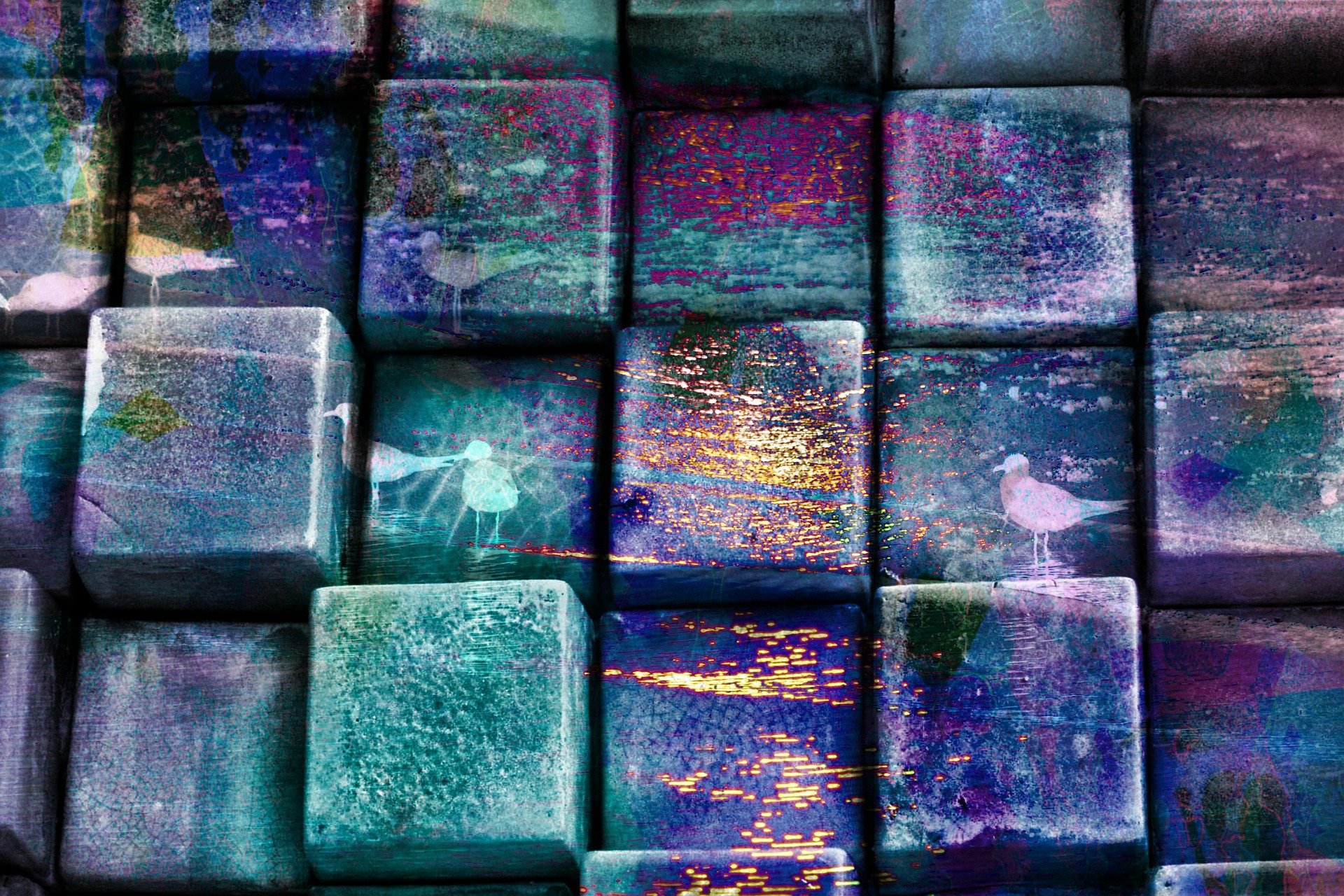 A Step-by-Step, Practical Guide to Massively Enhancing Your Creative Brain

You might be surprised to know you're every bit as creative as the most creative people on the planet. All of us have exactly the same creative mental machinery to make profound, creative leaps at any moment.

The difference? Some of us are simply better at using that machinery.

Fortunately, engaging your creative brain is really easy. In fact,

By the end of this post you'll be generating more creative new ideas in a few minutes than you were able in a few days, weeks, or even months.

That's a big promise. Bear with me for a few short minutes as I lay down some background information, before you start practicing. It'll be worth it.

The Science Behind Creativity 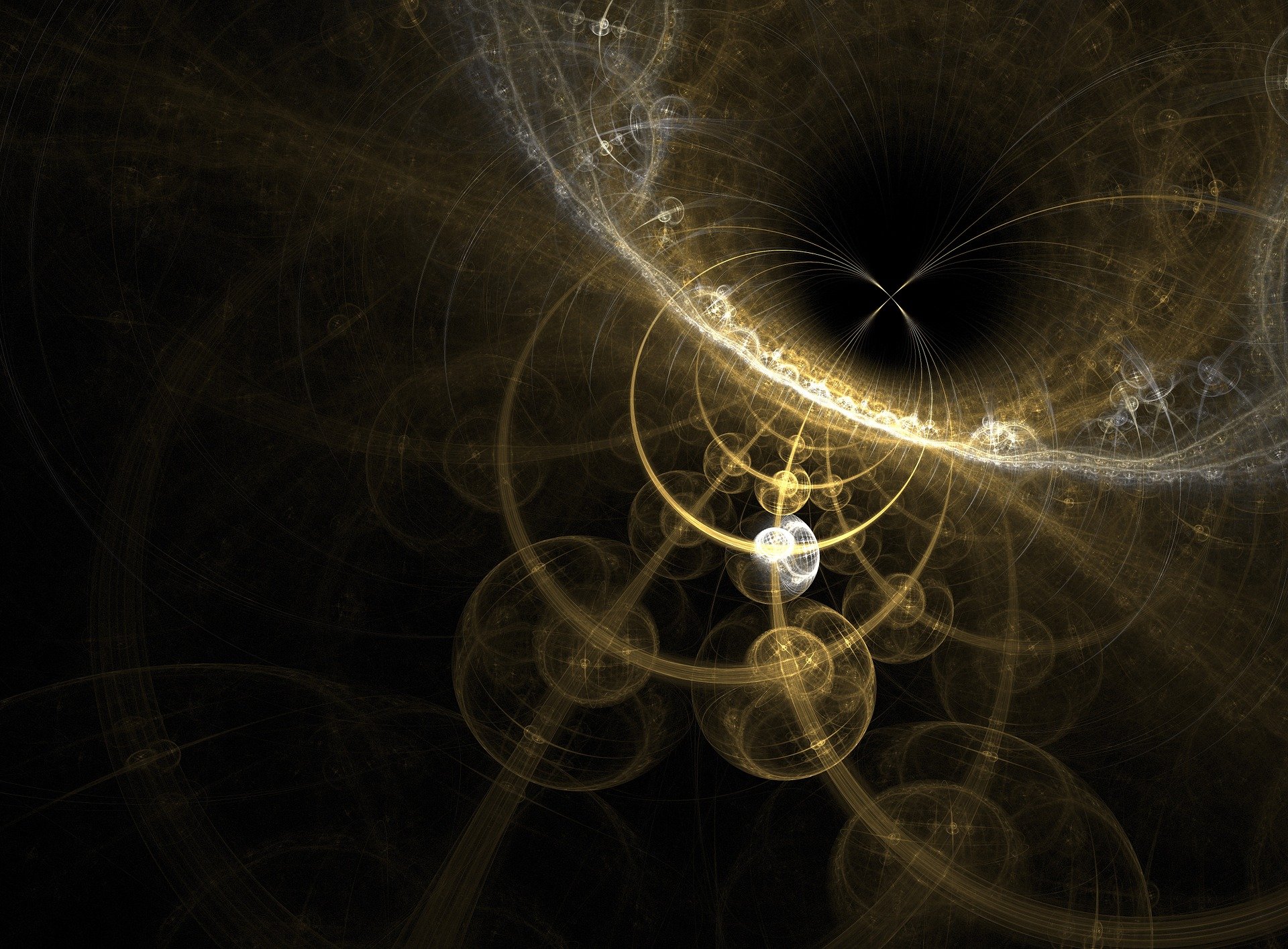 What we perceive to be a creative or innovative idea (in almost any field) is actually a novel or unusual association between two concepts. In fact,

The building block of creativity is association.

Under the right conditions any one of us is capable of making counter-intuitive associations between two or more semantically distant concepts.

The key here is 'right conditions'.

Most of us are led to believe that the creative process is a Eureka moment. That's not only untrue, it's harmful. This perception makes creativity seem like something only a few gifted people have. That's simply not the case.

What we need to be hyper-creative is:

Our brains all come with the first two requirements built in (we'll look at them in more depth shortly). We almost always neglect to add step 3, concepts to associate. Instead we try go somewhere quiet and think furiously. Or sit in front of a blank page or screen and wrack our brains. This will never work.

Our brains are engines of association. Just like a car, if you don't give 'em fuel (concepts to associate) to run on, they won't run.

The Semantic Map in Our Minds 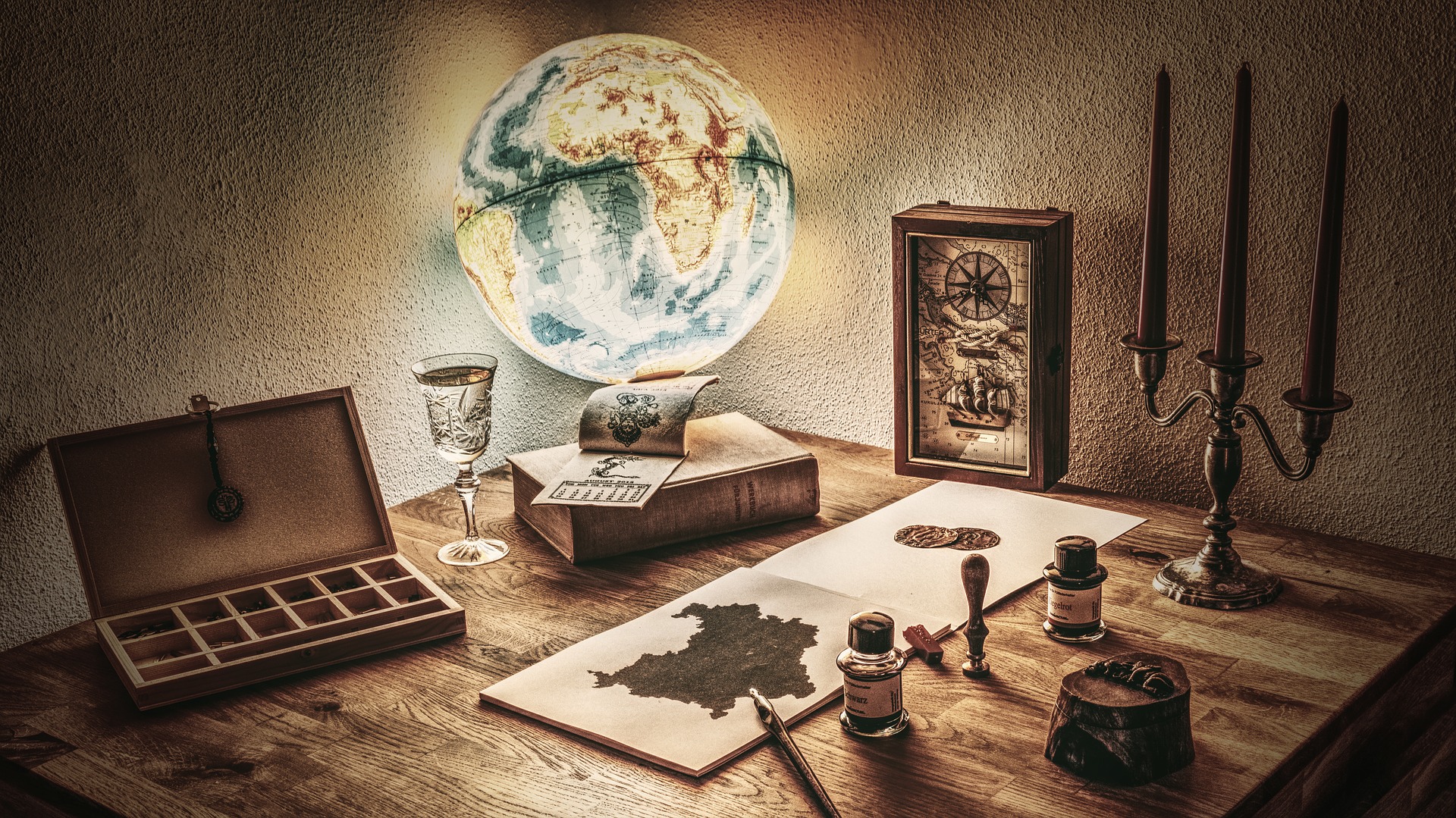 Semantics is the study of the logic and meaning in linguistics concerned with how the cognitive structure of words, their relationships and their meanings are codified in your brain. What's interesting about this is that there are semantic distances between these words and concepts.

What is more closely related to a dog?

You likely chose A because a wolf is the most closely related to a dog biologically. They are both canines.

What is the next most closely related, pig or submarine? You likely chose B, pig. It's not a canine but it is an animal.

Trillions of these semantic relationships are sitting right there in your brain, just lying around. This vast network already contains billions of creative and unusual associations and ideas, waiting to be accessed.

Fortunately, there is a specialized part of our minds that is very good at exploring unusual associations and turning them into coherent stories. It's called the storyteller!

The Storyteller: Our Engine of Association 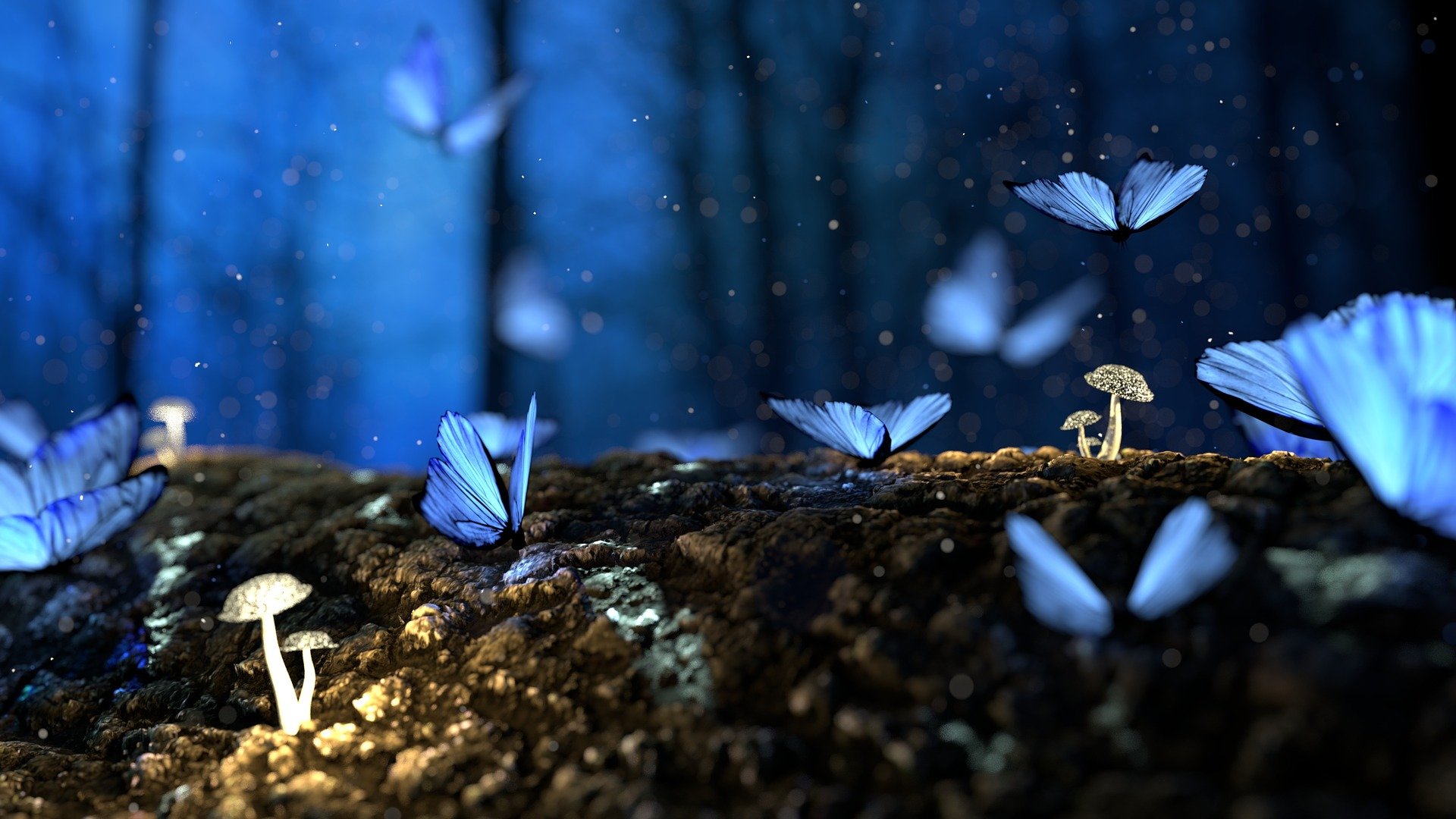 Back in the 2000s a neuroscientist called Michael Gazzaniga, working at Roger Sperry's lab at Caltech, was studying the effects of having the corpus collosum severed.

The corpus collosum is a dense bundle of neurons that connect the two halves of our brains. If this is severed it means the two hemispheres can no longer communicate with each other, effectively isolating the functionality of each half. The condition is called split-brain.

Sharing his experiences in an article for Discover Magazine, Dr. Gazzaniga relates this interesting story.

We showed a split-brain patient two pictures: To his right visual field, a chicken claw, so the left hemisphere saw only the claw picture, and to the left visual field, a snow scene, so the right hemisphere saw only that. He was then asked to choose a picture from an array placed in full view in front of him, which both hemispheres could see. His left hand pointed to a shovel (which was the most appropriate answer for the snow scene) and his right hand pointed to a chicken (the most appropriate answer for the chicken claw).

We asked why he chose those items. His left-hemisphere speech center replied, "Oh, that’s simple. The chicken claw goes with the chicken," easily explaining what it knew. It had seen the chicken claw. Then, looking down at his left hand pointing to the shovel, without missing a beat, he said, "And you need a shovel to clean out the chicken shed." Immediately, the left brain, observing the left hand's response without the knowledge of why it had picked that item, put it into a context that would explain it. It knew nothing about the snow scene, but it had to explain the shovel in front of his left hand. Well, chickens do make a mess, and you have to clean it up. Ah, that's it! Makes sense.

What was interesting was that the left hemisphere did not say, "I don't know," which was the correct answer. It made up a post hoc answer that fit the situation. It confabulated, taking cues from what it knew and putting them together in an answer that made sense.

The storyteller is actually specialized mental machinery designed to confabulate random facts or concepts and combine them into a coherent (more or less) story. We use it to help us make sense of the world.

All that's left to do is put some weird, counter-intuitive semantic concepts in front of it and get out of its way. 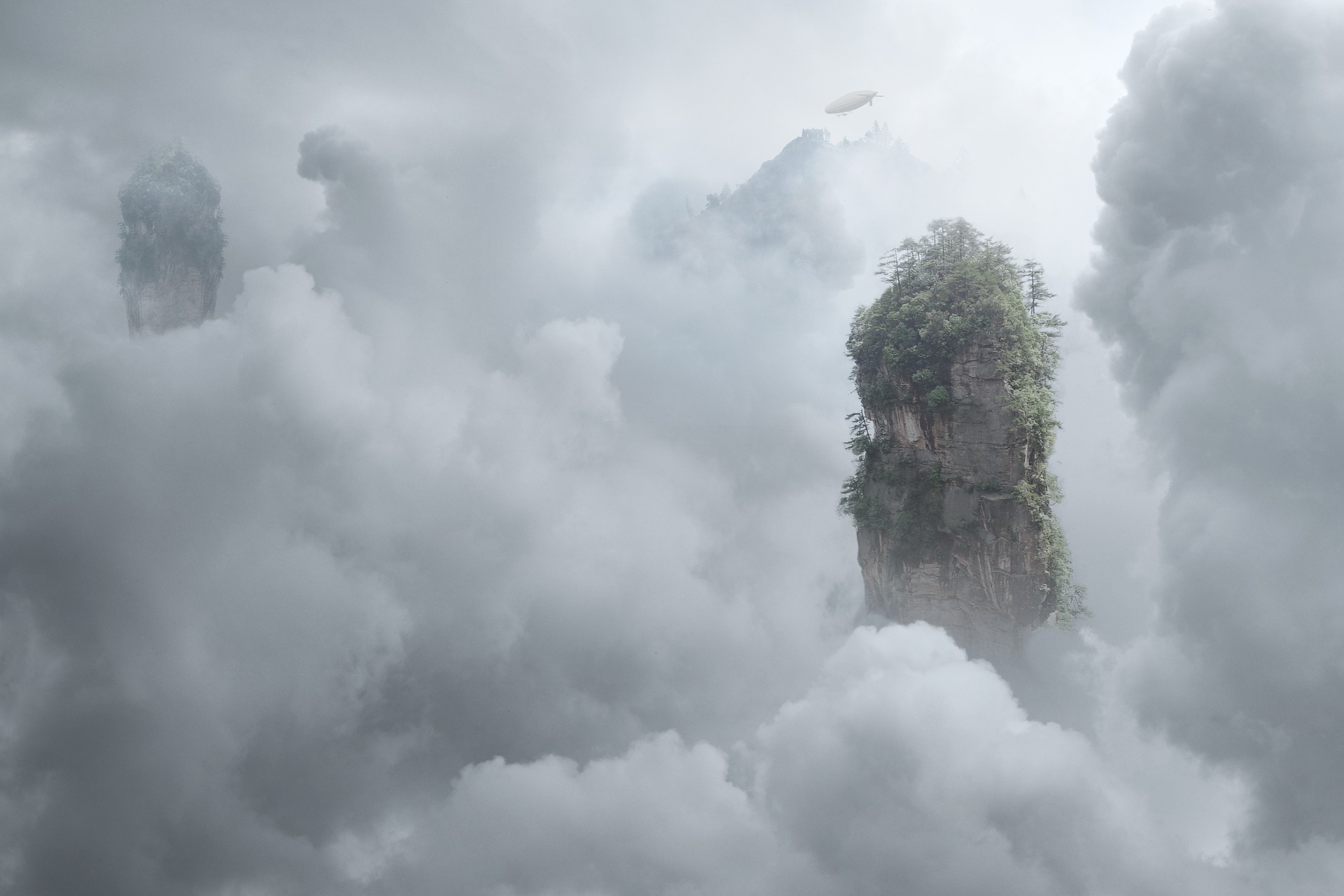 The fastest way to throw new concepts and associations at the storyteller is to create a free ideate bot account and add your first ideation (that comes with up to 50 raw ideas to confabulate).

Raw ideas are heuristically combined semantically related concepts designed to be slightly chaotic or counter-intuitive in order to actively engage the storyteller.

Once you have logged in you'll automatically be directed to the ideations page.

It can take a little while to get the hang of associating quickly and creatively. Mostly because it happens autonomously when you simply let it. The storyteller is like a background process on a computer that is always on the lookout for stuff to do.

I'm not a creative person by any stretch of the imagination, but was still able to come up with a month's worth of new blog post ideas in under ten minutes. I'll bet you'll do much better after a few tries.